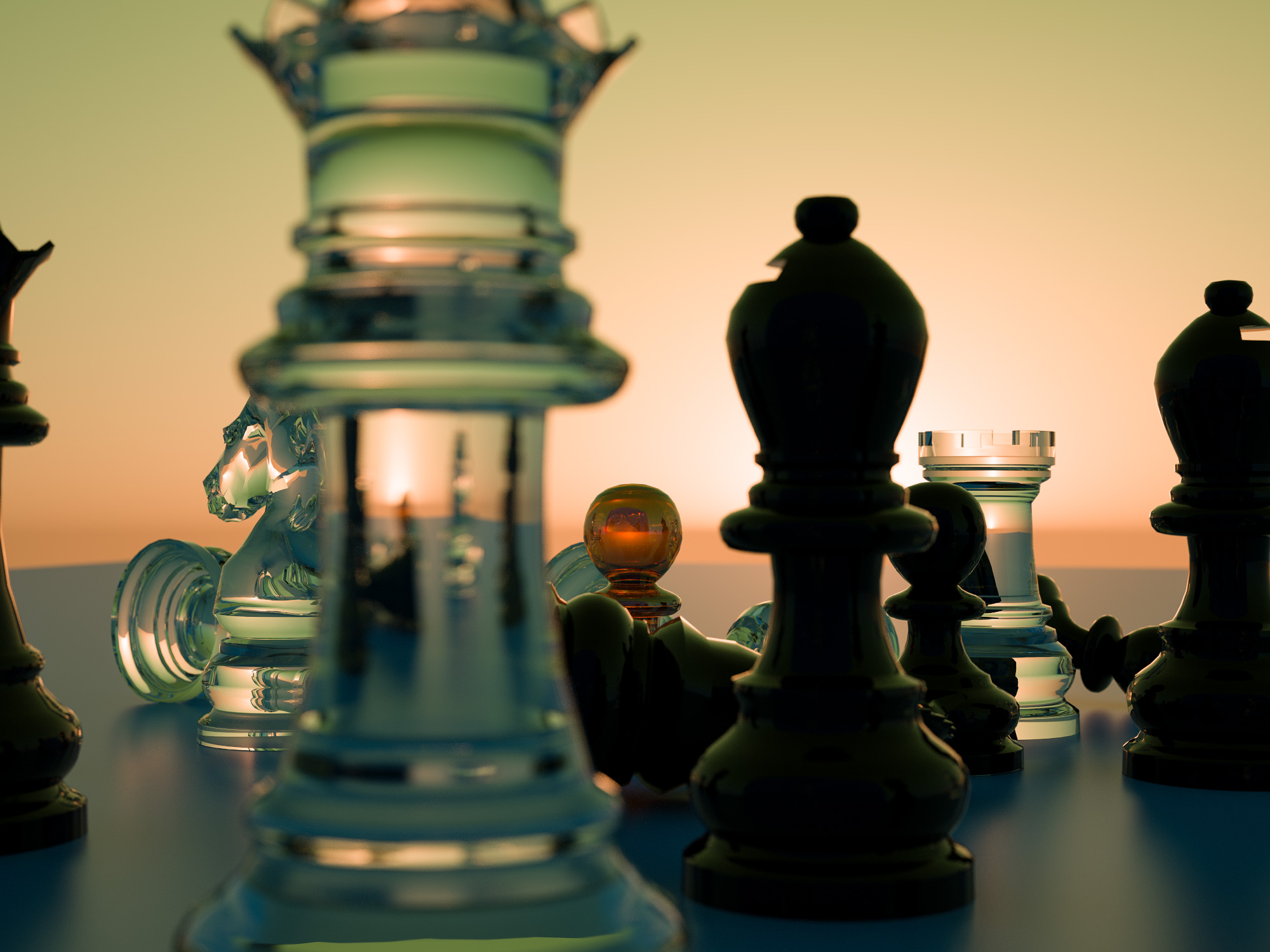 Bad joke, likely, but I’m just checking in. Lots of content to get finished and ready to update.

First, I’ve more or less “perfected” the “3-shot Ricoh Theta S Stereo-Still-VR workflow“. I have some really nice shots of Wyalusing State Park and State Natural Area that I’ll be posting in the next couple of days, after I get the titles and audio setup. I have only Stereo audio, but I’m hoping to get full surround sound soon. The birdsong in these pieces is great.

I did some weird performance art/poetry as a 360 Live event on YouTube and I’ll likely edit out the setup part of it and get that up too with links.

I’ve been hiking a few times a week and finding some really great places. I write. I think. I walk. I catch the occasional Pokémon.

Lots of ideas percolating about doing VR and creating art. Again, too much to touch on here and I promised myself I wouldn’t write 2500 words without really being intentional, so just this update that something is coming. I’ll post it on my Instagram, Twitter, Facebook, Tumblr, and YouTube and embed as much as I can here. Still trying to find a good platform for this kind of work.